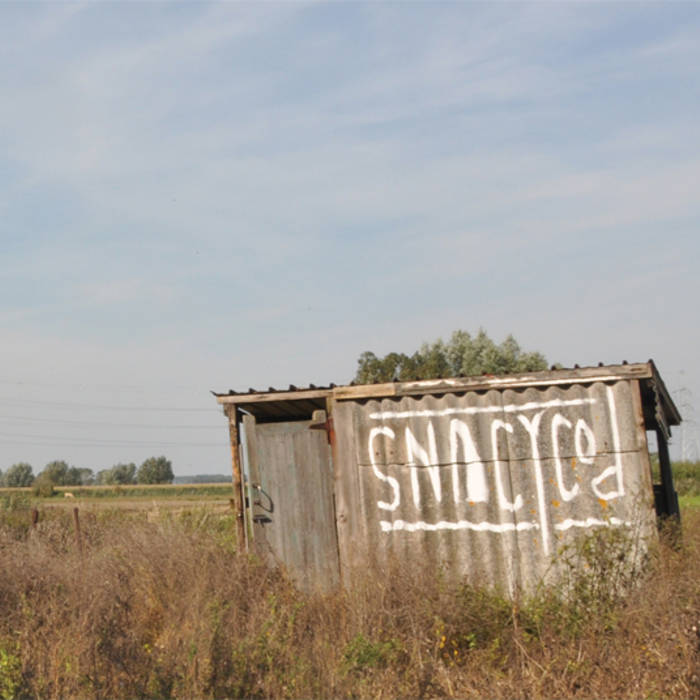 With the exception of the acoustic interludes, all music on this album was improvised.

"a rollercoaster of extremes, which still instinctively feels like a coherent experience" – ENOLA

"As a band, you have to have guts to dare this" – MINDVIEW

"one of those bands that can’t be stereotyped" – INCUBATE

"a lot less bells and whistles (...) but that means that subtlety and psychedelia overcome this time" – RIFRAF

"in essence, this is another need-to-have release" – CONCRETEWEB