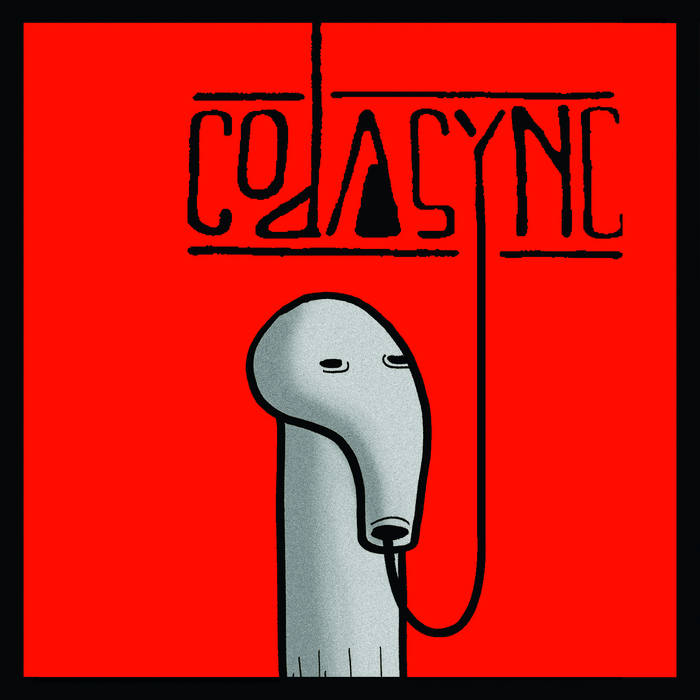 Recorded and mixed by Bram Van Houtte and Adriaan de Belder
with Codasync at Aka Joe HQ, Koningshooikt and Ritz, Brussels
December 2007-September 2008

The second guitar solo on 'Count Spiro Returns' was recorded in August 2005, some parts of 'Maria Puppins' were taken from a rehearsal tape from July 2007, and the interludes between songs were recorded between January 2007 and September 2008

“a delicacy (...) challenging and at the same time atmospheric”
– CUTTING EDGE

"blurs the lines of the typical, at a top level" – ROCK TRIBUNE

“boy, does it sound good” – GODDEAU