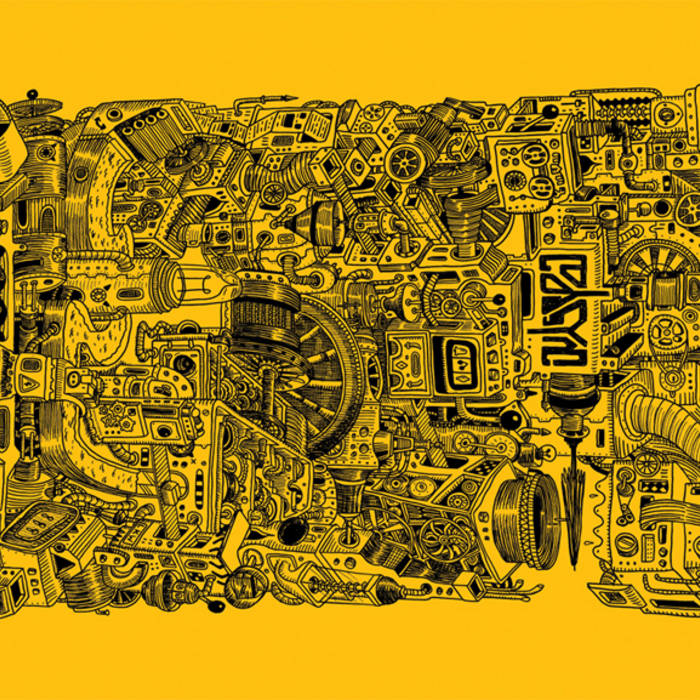 Mixed and mastered by Koen Heirman with Codasync at Record Office, Temse, August-November 2009

"Codasync displays its emotions in such an uncompromising and non-narrowminded way, that the band can easily stand next to the international top" – RIFRAF

“shines in versatility, but also in originality and authenticity” – ENOLA

“an explosive climax that leaves you bedazzled and smiling”
– DWARS

"versatile and daring, and above all passionate" – DAMUSIC

"an idiosyncratic quartet (...) with a huge musical baggage"
– ROCK TRIBUNE

"for the value seekers among music lovers" – MINDVIEW